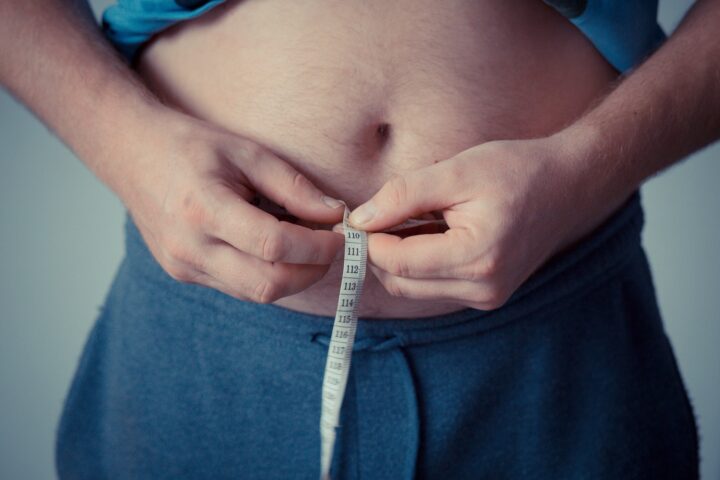 The Optavia program and their Habits of Health® transformational system are famous for having helped people have a better diet and lifestyle. But, not everyone is happy with the program and what it includes.

There are quite a few stories where people explain “Why I quit Optavia” and it’s worth a peek to see how people review and critique what this plan offers.

The Basics Of Optavia And The Diet

Before we go into the details of the experiences people had, let’s take a quick look at the Optavia plan.

Many of these terms are used for people recounting their experiences and are specific to Optavia’s plan, so it’s worth the effort to know about them. However, I won’t go into details here, so this is just a brief overview.

This diet program provides somewhere around 800 to 1000 calories a day.

Now that we have the basics, let’s see what people have to talk about with their experiences.

3 Stories And Experiences Of People Who Quit Optavia

One User Found It To Be A ‘Cult-Like’ MLM

In a “brutally honest” review of Optavia, Reddit user stratodude recounts his experiences with the Optavia program and the community culture around it.

This man was 350 lbs at the age of 26. His fiancee heard of the Optavia program through a coworker and they both decided to join it.

User stratodude says that after joining the program, he lost 75lbs in 6 months. Though he doesn’t give specifics of his fiancee’s journey, it is implied that she too had encouraging results during this time.

Then the MLM (A.K.A Pyramid scheme) started to rear its ugly head. Our coach pushed us every day to become health coaches, “you can help others achieve the same goals and get paid to do it!”

As is evident from the quote, this user didn’t find the MLM (multi-level marketing) aspect of the Optavia program to be appetizing. Yet, he and his fiancee did become health coaches and encouraged people they knew to join the program.

His disillusionment with Optavia continued to grow even as a coach and he mentions being put off by the “cult-like” vibe of the program. He quit after a while, though his fiancee continued with the program.

Eventually, she too quit, and stratodude goes on to mention that they put on some weight again after stopping the program. He says:

My biggest problem with Optavia; it doesn’t teach you how to actually EAT.

The idea appears to be that they want you to stay on the diet plan (and MLM) for as long as possible, without actually teaching users on how to tackle their problems.

So, users will lose weight while they’re on the plan, but they’re not given any knowledge or coaching on how to maintain their diet (and weight) after they quit the program.

The Second View And The Problems Of Muscle Mass And Proteins

Another former user of the program, Michal Sieroslawski, has written a well-researched article on his quitting Optavia, and why the diet plan may not be healthy.

Michal appears to be an active and healthy person who joined the Optavia 5&1 plan to lose some weight. He mentions that he lost about 20 lbs in the first 10 weeks, though the weight loss was much lower going forward as he continued the program for about six months.

He says Optavia made him feel sick, lethargic, and constipated. Michal also had trouble lifting weights in the gym, which he had previously found fairly easy. Similarly, his endurance too suffered.

Michal believes that much of these problems were due to him losing muscle mass while on the 5&1 diet plan. He posits that of the 20 lbs weight he lost in 10 weeks, only around 8 lbs was fat mass, while 11 lbs was muscle mass.

He goes on to say that Optavia Fuelings apparently don’t provide enough protein to the body. According to his research, a person on a high-protein diet should eat between 1.2 to 1.6 grams of protein per kilogram of their weight.

However, the Optavia 5&1 plan appears to provide only 75 grams of protein a day. For this user, this was the equivalent of 0.7 grams per kilo of their weight.

Apart from these issues, Michal goes on to mention several other issues he had with the Optavia plan.

Some of his assertions about the diet plan are:

Linda from Oregon found herself gaining some weight after she hit 50. With a few on staying fit, she says she joined the 5&1 program.

According to Linda, she stayed on the Optavia program for a month. During this time, she describes herself as “absolutely grumpy”. Linda believes that the 1000 calorie a day approach of the program wasn’t the right fit for her.

She says that she lost 7 lbs while she was on the program, but once she quit, she gained around 9 lbs weight again. She found the diet suggestions to be too restricting, putting even small joys of eating out of reach.

Looking at the stories of people who explain why I quit Optavia, there are a few points that come to the fore.

Everyone seems to agree that Optavia helps with weight loss, but they worry if this weight loss is healthy or even sustainable. The very low calorie diet raises a few red flags, though it seems to work for a lot of people.

Some of these complaints are quite sensible. Optavia’s view on the diet plan seems to encourage users in consuming the “fuelings” they sell.

Precious little is done to encourage lifestyle changes, focusing on healthy eating habits, and similar issues that would keep a person healthy.

Finally, the expectations that users evangelize Optavia for their weight loss or become a part of an MLM setup doesn’t sit well with many people.

Not everyone wants to rave about their diet or try to market it to others for their own gains. Generally speaking, MLM doesn’t work well with maintaining social relations.

There is also a cost aspect of being on the 5&1 diet. Eating fuelings five times a day, every day, isn’t cheap. There is a definite cost element of being on this program, which often gets overlooked.